This is an SEO experiment designed to ascertain whether it is possible to confuse Google into noindexing your pages with combined use of rel=”canonical” and “noindex”.

Read on to find out how we intend to do it and how you can help the experiment. 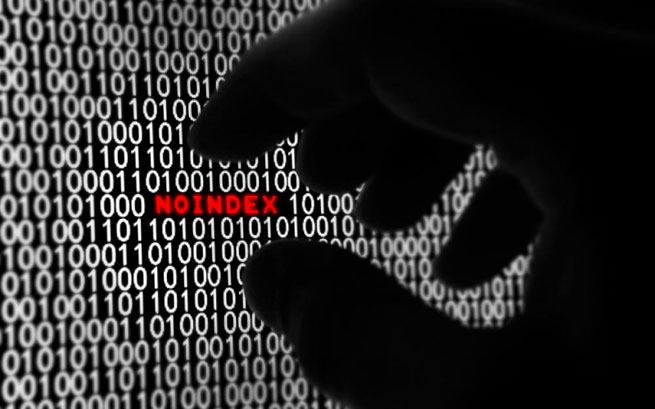 Note: Full credit for this experiment goes to Giacomo Pelagatti (SearchBrain) who first felt the crack in the matrix and would not stop asking question until he got his answers.

Google relies on rel=”canonical” to merge all substantially similar URLs into a single canonical version of the page. If some of your canonicalised pages use noindex you could be sending a mixed signal to Google and there is a possibility they may choose to noindex the canonical version of the page as well. We don’t know the exact conditions under which this is likely to happen, but the general recommendation is to reduce noise and ensure you’re sending a clean message to Google to prevent any undesired effects.

In August, 2012 John Mueller recommended not to use noindex with rel=”canonical”:

Giacomo was intrigued by this and sought further clarification on that and similar issues. Final clarification was finally given this year by John Mueller in the following post:

“When we have a group of URLs where we can choose one canonical, it’s pretty much the case that we assume that these URLs are equivalent — so apart from “optics,” it wouldn’t matter which of the URLs we pick as the canonical. With that in mind, if we have a mixed set of “index” and “noindex” URLs in there, then it’s not completely clear what we should do with that set of URLs: index a representative, or not? or perhaps we should assume that they are not, after all, URLs that can be grouped together? If you, as the webmaster, have a strong opinion on that, it’s always better if you take the decision into your hands and give a clear signal regarding what you want us to do with your URLs.”

Toni Anicic joined the discussion and suggested I run a test. Naturally I could not resist the urge, but unlike last time, I decided that my own domain should be the victim of the attack.

To help with the experiment do the following: